"Do your best to present yourself to God as one approved, a workman who does not need to be ashamed and who correctly handles the word of truth." 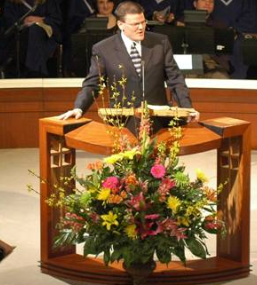 Since 2008, Stewart has served as the Pastor of First Baptist Church, Pineville, LA. Under his leadership the church has been revitalized into a growing congregation.

In 2010, Stewart founded the E4 Preaching Conference, an annual conference which helps encourage, equip, and empower preachers to do expository preaching.

Stewart enjoys serving as an adjunct professor at his alma mater, Louisiana College. He has taught preaching, pastoral ministry, and biblical survey courses.

He holds a Ph.D. in Preaching from Southwestern Baptist Theological Seminary in Fort Worth, TX.

Before coming to Pineville, Stewart served in various capacities in local churches in Texas and Louisiana.

Stewart and Rebecca have been married since 2001 and have two sons, Zachary and Evan.

Find out what I value most. 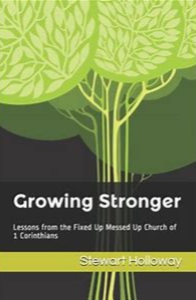 Got a messed up chruch? Don't want one? Want to prevent yours from becoming one? Pick up Growing Stronger!

You can order the book from: 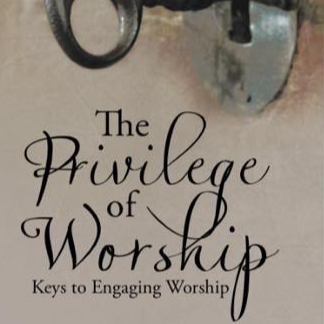 Have You Read The Privilege of Worship?

If you love to worship, this book is for you.  But, wait, if you wish you loved to worship, then this book is still for you! No matter where you are right now, you will grow in your worship through this book. As you join me on this journey, you’ll learn some new things about worship, be reminded of old truths you had forgotten, and get excited about meeting with God in the privileged conversation of worship.

Learn more about The Privilege of Worship.

You can order the book from: 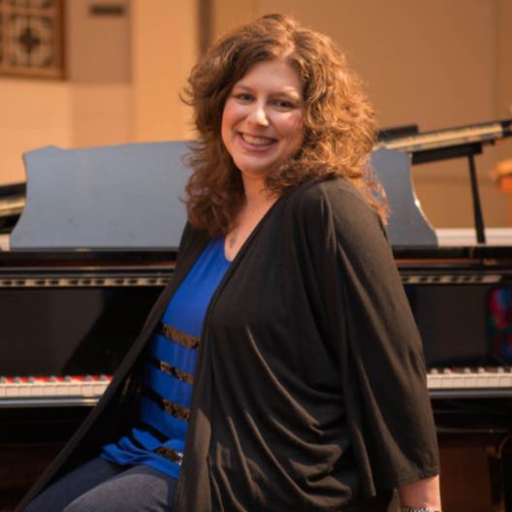 Got a minute? Spend it checking out Rebecca's weekly One Minute Blog.

Rebecca has a B.A. in Piano Performance from Louisiana College. She has a Masters in Marriage and Family Counseling and a Masters in Religious Education from Southwestern Baptist Theological Seminary.

Rebecca leads the college ministry as well as serves on the praise team and in the choir at First Baptist Church Pineville.

She enjoys speaking and leading worship for church events and conferences.

To schedule Rebecca, send her an email! 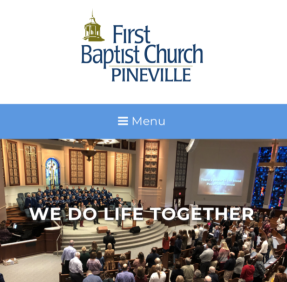 We would love to have you join us at First Baptist Church Pineville! Click on the picture above to learn more!

Check Out These Other Events! 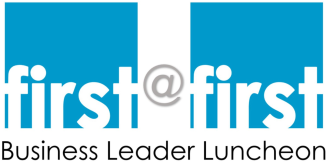 This monthly business leader luncheon provides leaders in Central Louisiana with biblical principles for leadership as well as encouragement and motivation. Learn about our monthly programs by signing up for our email list. You can also follow us on Facebook.